Kuzman Kuzmanovski is MAster of Fine Arts on the Faculty of Dramatic Arts in Skopje. Since 2002 he’s been working as freelancer in the field of audio-video arts (director, scriptwriter and producer). Until today he has realized big number of film and tv projects. He is also a director of two international film festivals.

He is a head in film school Tintiri Mintiri and he is a founder of production company Auripigment from Skopje. 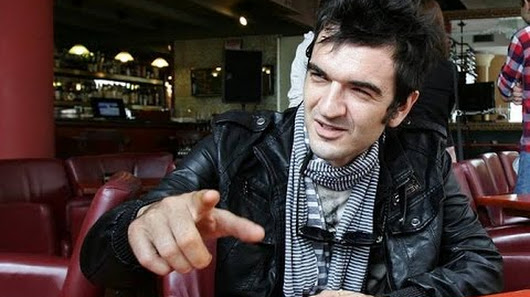 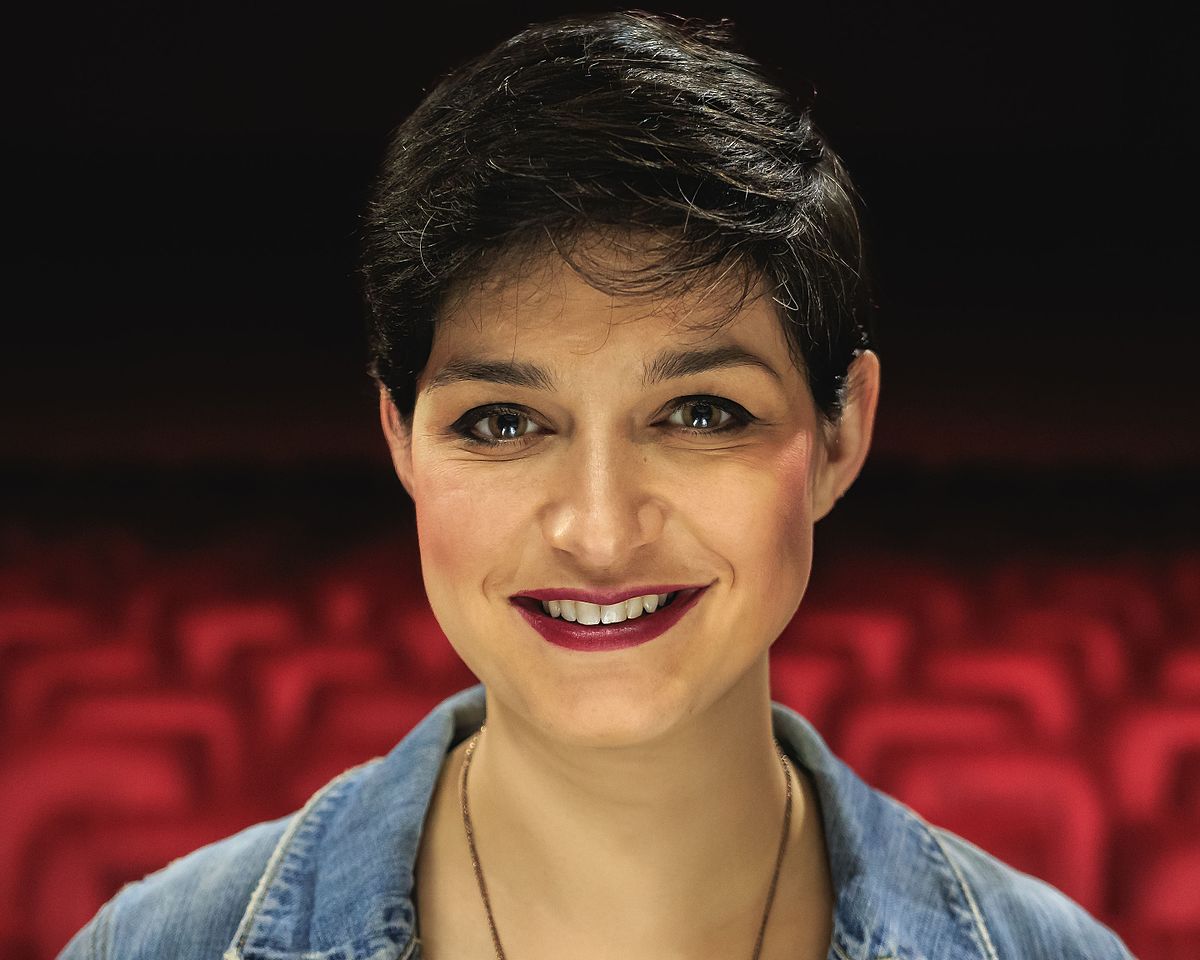